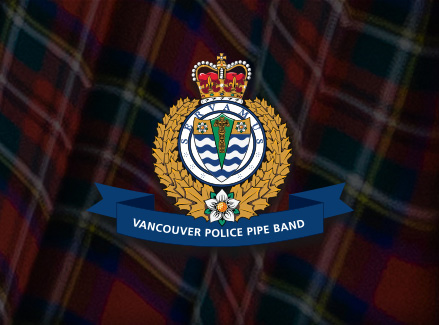 Posted at 00:17h in History by Vancouver Police Pipe Band

The 1967 trip to San Francisco was extremely interesting in that together with the Canadian Guards, the band performed a miniature version of the “Changing of the Guard” ceremony. As a representative of the Canadian government, the Vancouver Police Band was there to publicize Montreal’s Expo to be held later that centennial year.