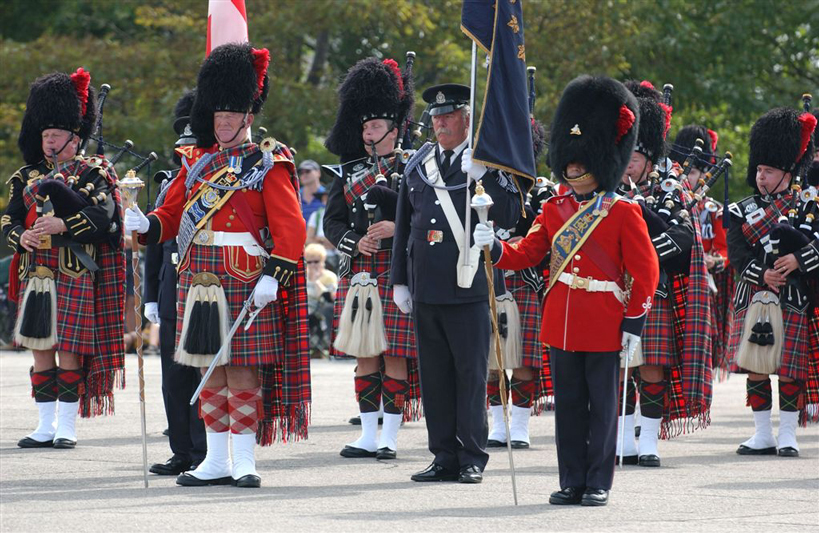 Posted at 00:41h in History by Vancouver Police Pipe Band

In August 2005, the Band joined 17 other Military Bands in Quebec City to participate in the 7th Annual International Festival of Military Music. The Band, once again, made its own little bit of history by becoming the first Pipe Band ever to perform the “Changing of the Guard” ceremony at the Citadel. As part of the tour, the Band performed in front of 8,000 spectators at the Pepsi Coliseum as well as at various other venues throughout the old historic quarters of Quebec City.