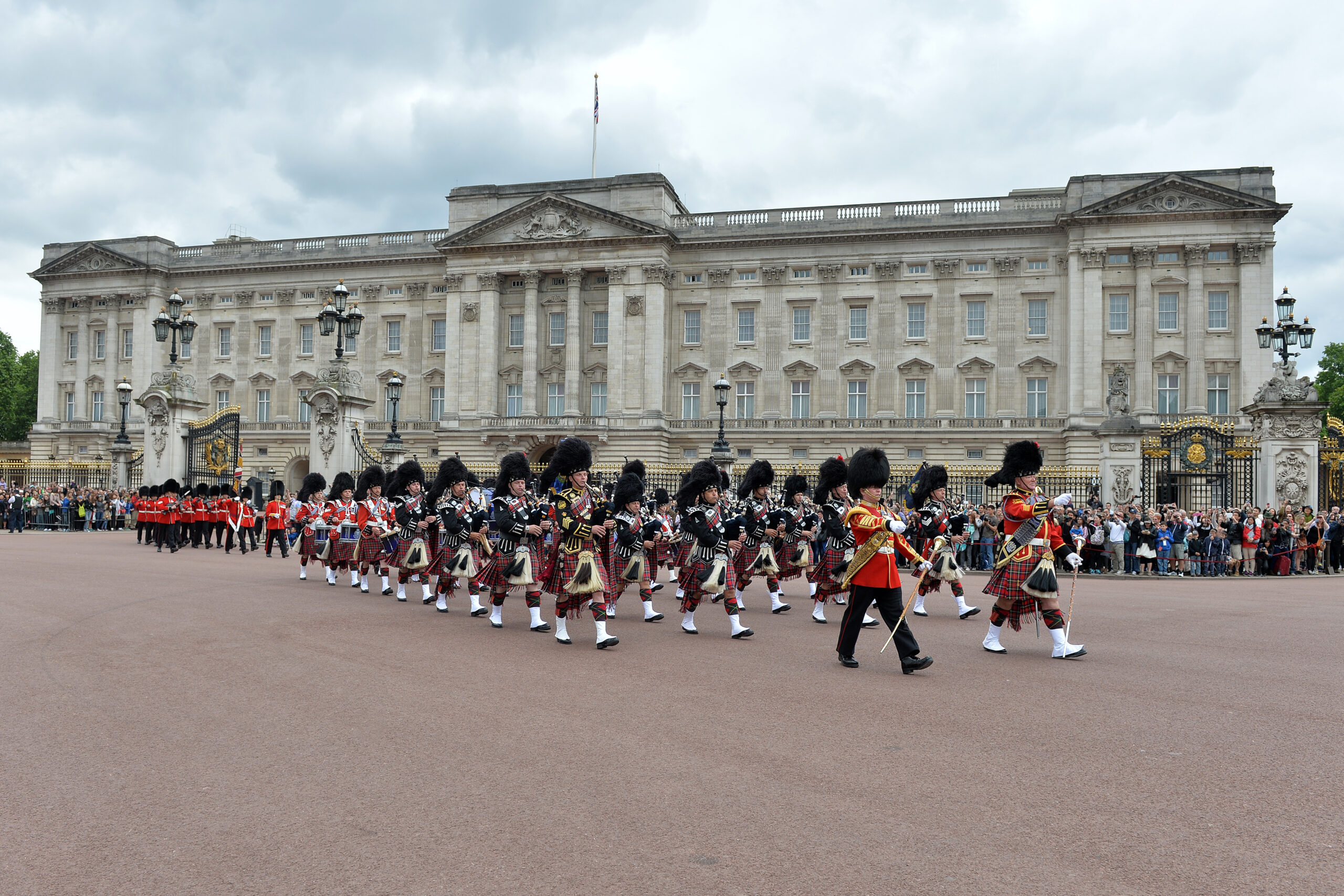 Posted at 00:53h in History by Vancouver Police Pipe Band 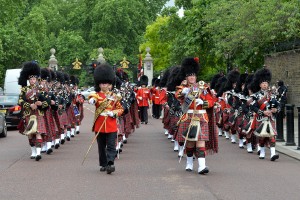 In 2014, to celebrate 100 years, the Band set its sights on what many considered to be an unattainable goal; to play at the Changing of the Guard at Buckingham Palace. No non-military band had ever been permitted to take part in that historic and traditional ceremony

Beginning in 2012, they launched a massive effort to obtain permission, endorsements, and support from various levels of government in Canada and the United Kingdom. The bureaucracy involved and the hurdles that needed to be jumped were tremendous. The Band persevered. Finally, in February 2014, the Band received permission to be the first non-military pipe band to play at this royal ceremony in its 350-year history. They would appear not just once, but four times at Buckingham Palace and twice at Windsor Castle in June 2014.

The Vancouver Police Foundation contributed major funding, and the band members committed hundreds of volunteer hours to the task. On the day that the Band marched through the gates of Buckingham Palace, the pride of the Vancouver Police Department marched with them.