The Vancouver Police Pipe Band has spent the last 100 years entertaining people around the globe, while at the same time acting as ambassadors for their country, province and city. As the world’s oldest, continuous serving police pipe band and official band of the City of Vancouver, with a regional population in excess of 2.5 million people, they are continually called upon to play for charity and community events, visiting royalty, heads of state and celebrities. In January 2014, the Mayor awarded Vancouver’s highest honour to the men and women of the Band – the Freedom of the City Award. The Band’s centenary peaked in June of 2014 when they travelled to England to play for the changing of the guard, at both Buckingham Palace and Windsor Castle. This was the first time in the 300 years history of the iconic, internationally recognized ceremony that a non–military band was granted the honour. Contact us today for more information about how you can support/donate, join or hire the Vancouver Police Pipe Band!

Vancouver Police Pipe BandTuesday, September 27th, 2022 at 6:29pm
The band is sad to hear of the passing of our friend Jim McWilliams. Our deepest condolences to his family, during this sad time.

James L. McWilliams, 1938-2022Western Canadian piping lost one of its great contributors with the passing of Jim McWilliams in Surrey, British Columbia, on September 23, 2022. McWilliams was many things in his life, including a soldier in the Royal Canadian Armoured Corps, a high school history teac...
24    View on Facebook

Vancouver Police Pipe BandWednesday, September 21st, 2022 at 1:26pm
The last time I was in London I stood inside the gates of Buckingham Palace. This visit I paid my respects to the one that made it possible. Thank you Your Majesty, may you Rest In Peace. Long live the King!
P/M C. Davis

The home of the Vancouver Police Pipe Band, the official band of the City of Vancouver
69 3    View on Facebook 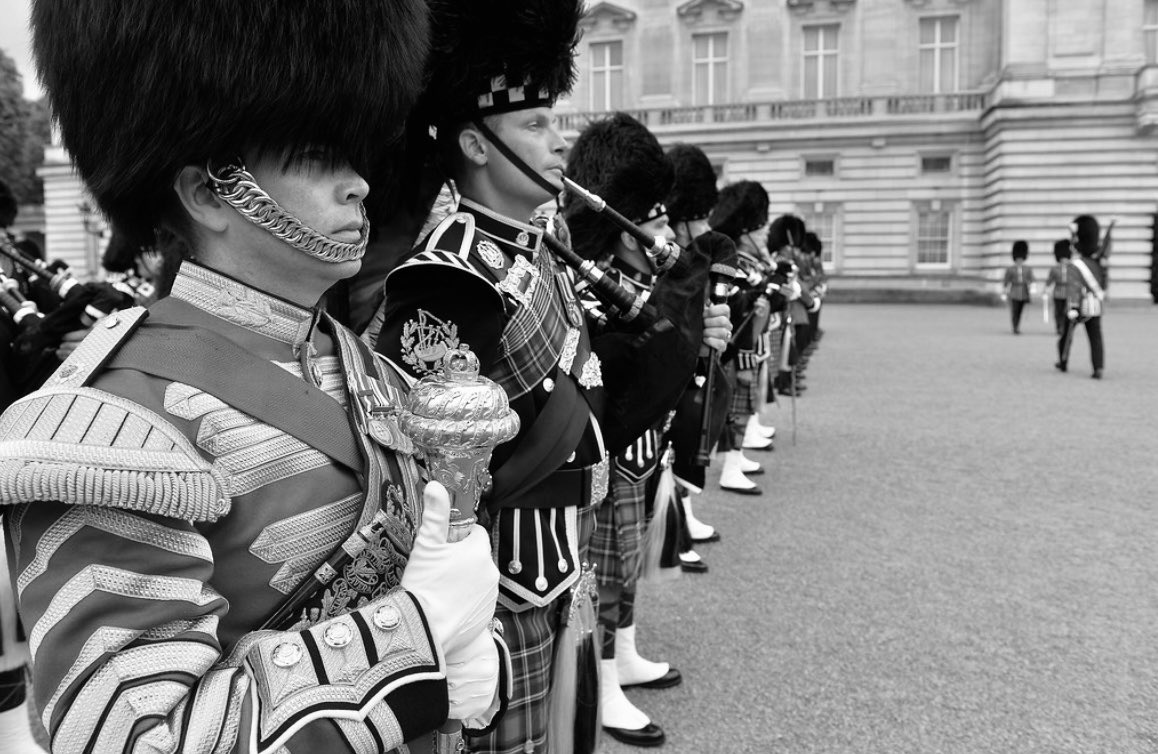 2
15
VanPolicePipeBand · Tuesday, September 20th, 2022 at 2:23pm
@VPDPipeBand
Come out for an evening of pipe band music and highland dance, while enjoying a few drams of Scotland's finest malt whisky. Tickets are now available at https://t.co/A1YXz6kmE1 https://t.co/NxOUEwLb80
View on Twitter 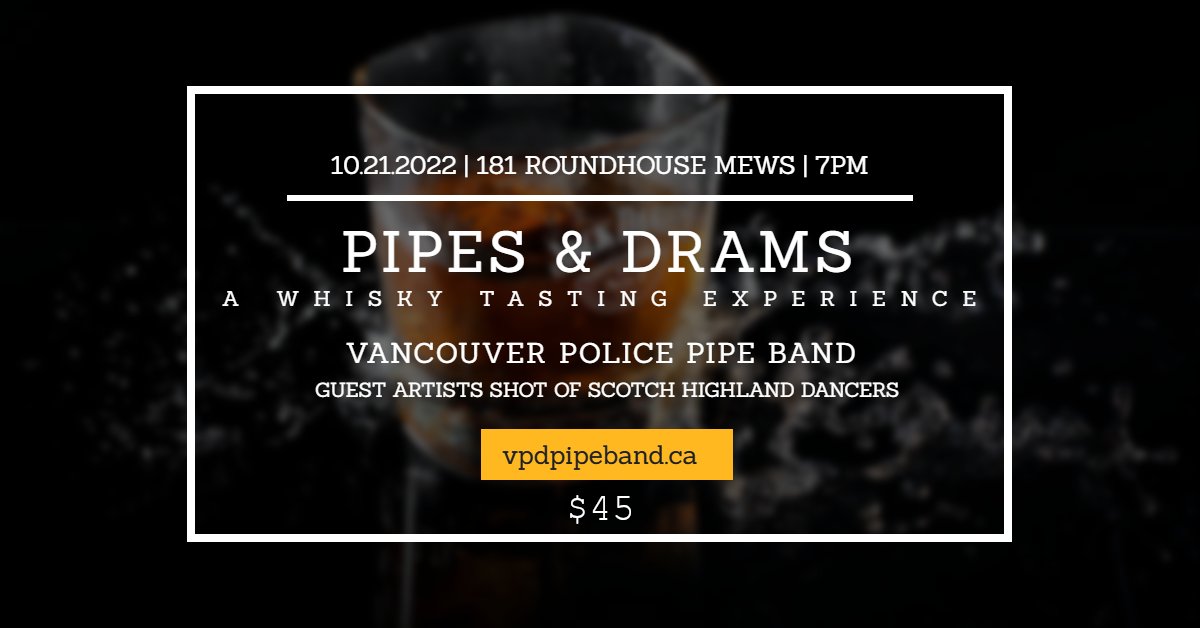 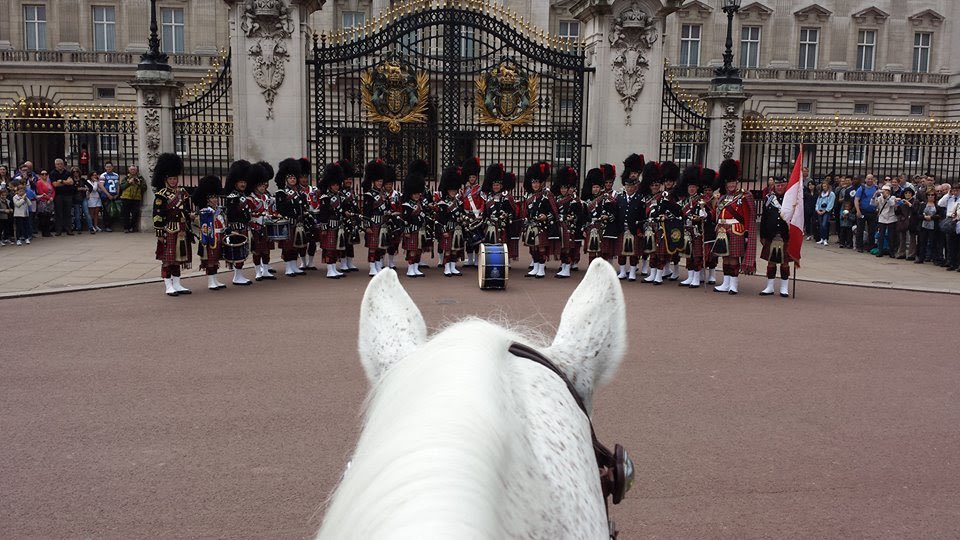 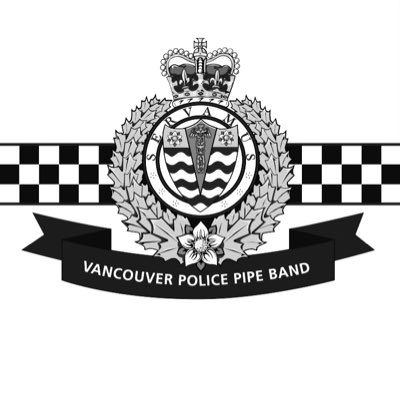 0
16
VanPolicePipeBand · Thursday, September 8th, 2022 at 7:37pm
@VPDPipeBand
Our pipe band is saddened to learn of the passing of Her Majesty, Queen Elizabeth II. Our deepest condolences to the Royal Family in this sad and historic time. Canada and the Commonwealth mourn the loss of a truly great monarch. May she rest In peace. https://t.co/CpYMOHWpwS
View on Twitter 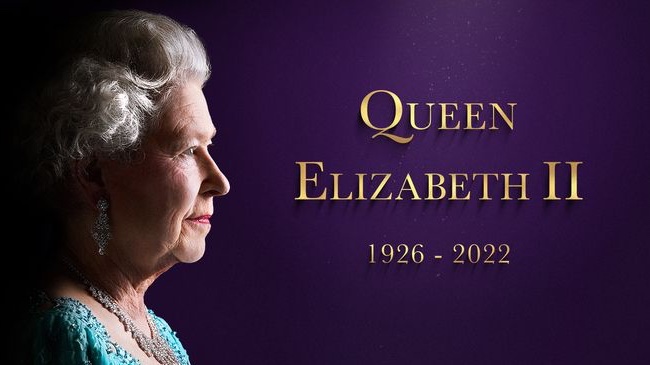 1
33
VanPolicePipeBand · Friday, September 2nd, 2022 at 8:07pm
@VPDPipeBand
It's been a long 3 years since our last whisky event. The band is looking forward to another evening of whisky, pipe band music and highland dance featuring our friends @shotofscotchvan. Ticket information will soon be available. https://t.co/MC1DcOwo0r
View on Twitter 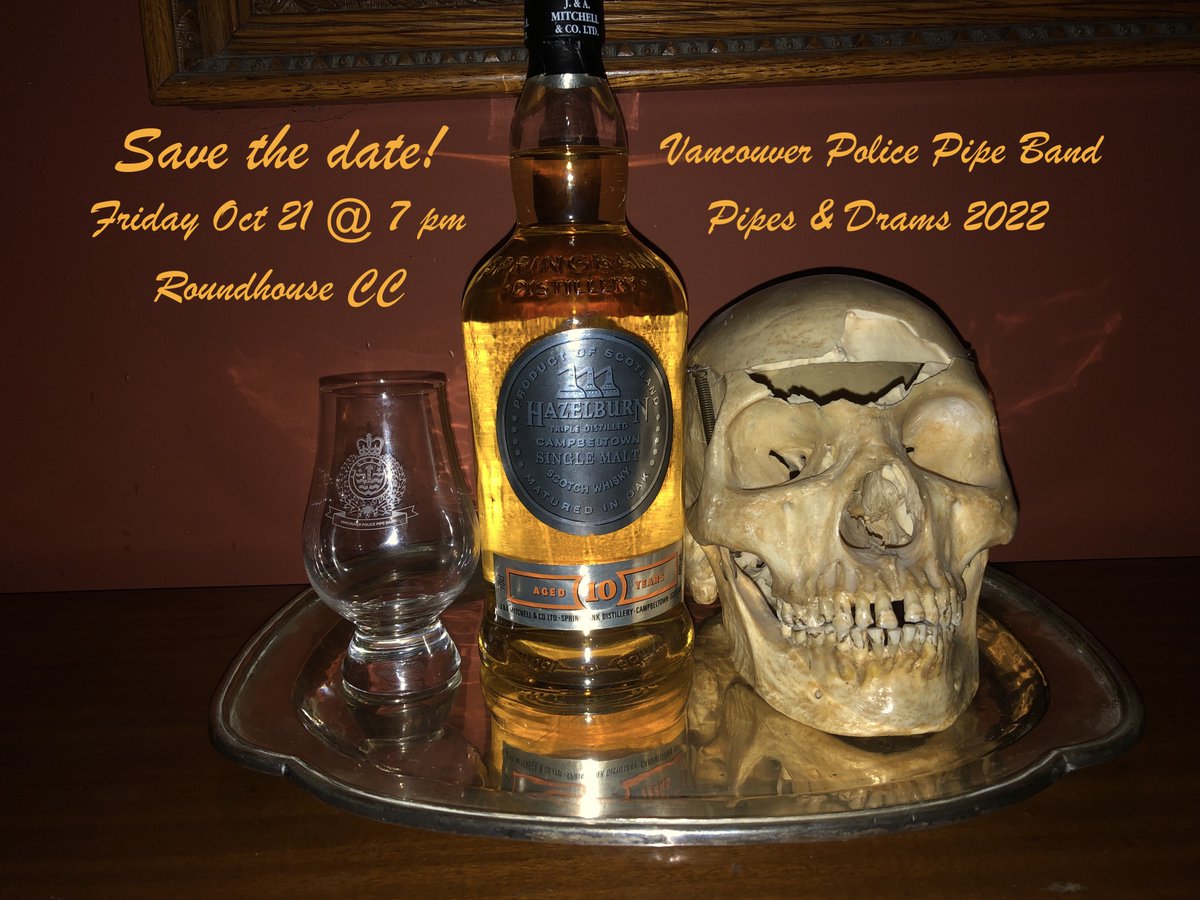 2
9
VanPolicePipeBand · Friday, August 26th, 2022 at 2:18pm
@VPDPipeBand
The band had a blast performing at the PNE last night. Thanks @PRP_Inc for the photo! @PNE @PNE_Playland https://t.co/UewfmZpb24
View on Twitter

7
42
VanPolicePipeBand · Wednesday, August 24th, 2022 at 6:46pm
@VPDPipeBand
The band is pleased to be back performing at the PNE. Watch for us tomorrow, Thursday Aug 25th as we parade down the midway starting at 6 pm. We’re looking forward to more opportunities for fun as we take in the attractions. #pne #pnefair #rollercoaster #vancouver #hastingspark https://t.co/uwqZbHgonx
View on Twitter 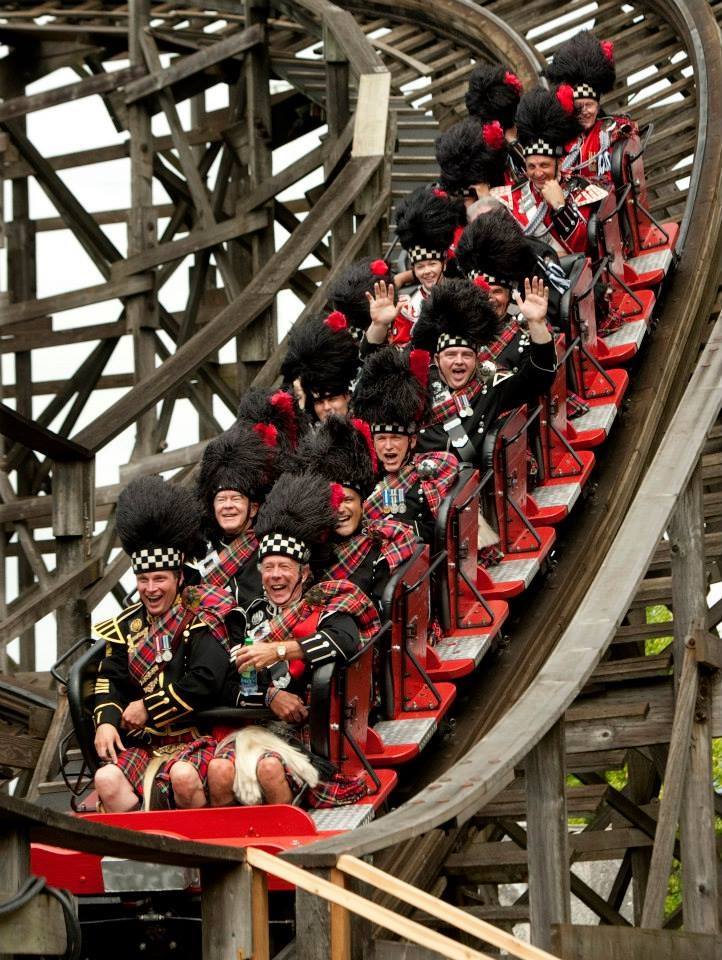 27
111
VanPolicePipeBand · Saturday, July 9th, 2022 at 1:39am
@VPDPipeBand
Today the pipe band was honoured to perform at the Graduation Ceremony for Police Academy Class 166. Congratulations to all the new officers and best wishes to them as the start their careers. https://t.co/g87Po4WiBN
View on Twitter
6
73
In reply toJoey Prefontaine
@northshorejoey @constablestokes Been here for 2 weeks and it’s our first time in NS!
View on Twitter
0
5
VanPolicePipeBand · Thursday, June 30th, 2022 at 3:45pm
@VPDPipeBand
East meets West at Peggy's Cove NS.
#peggyscove #peggyscovelighthouse #nstattoo2022 https://t.co/nx42IT8ldF
View on Twitter 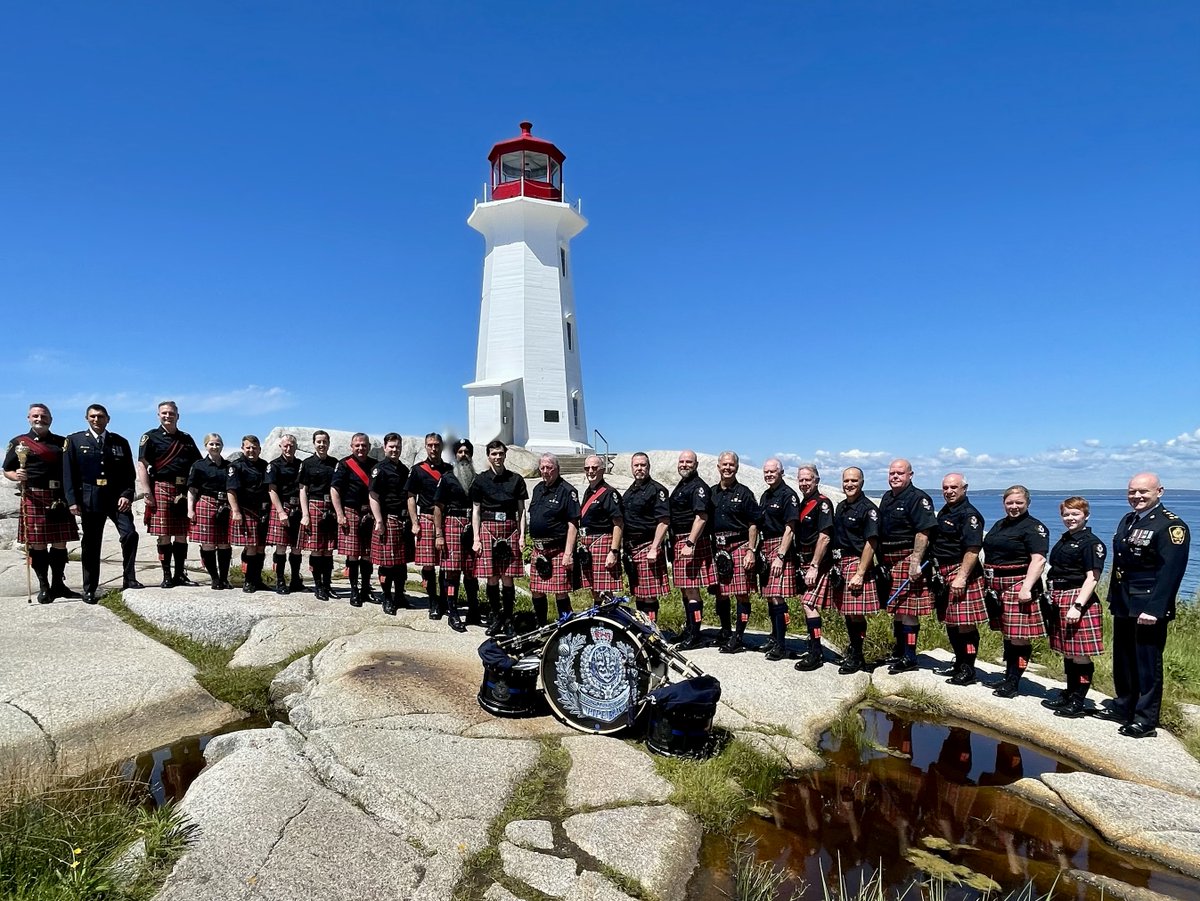 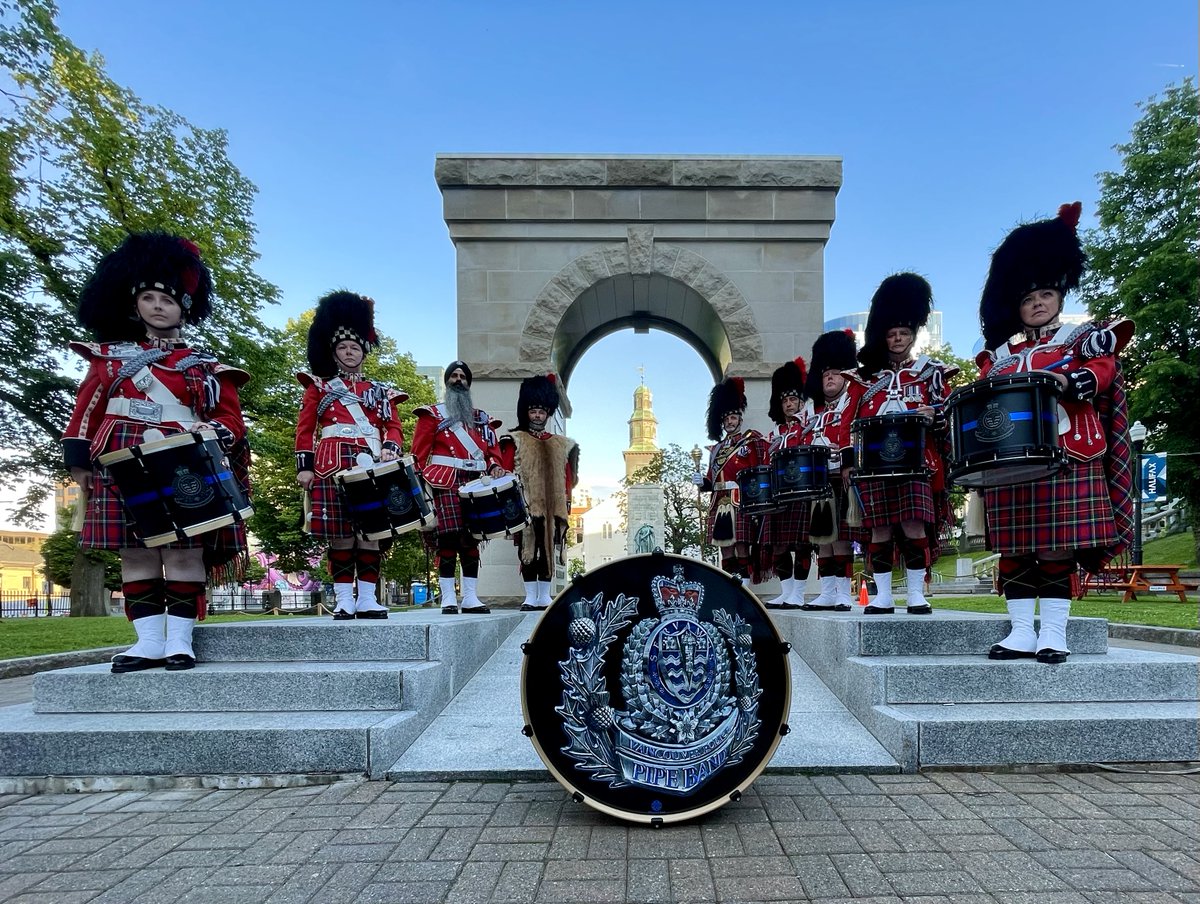 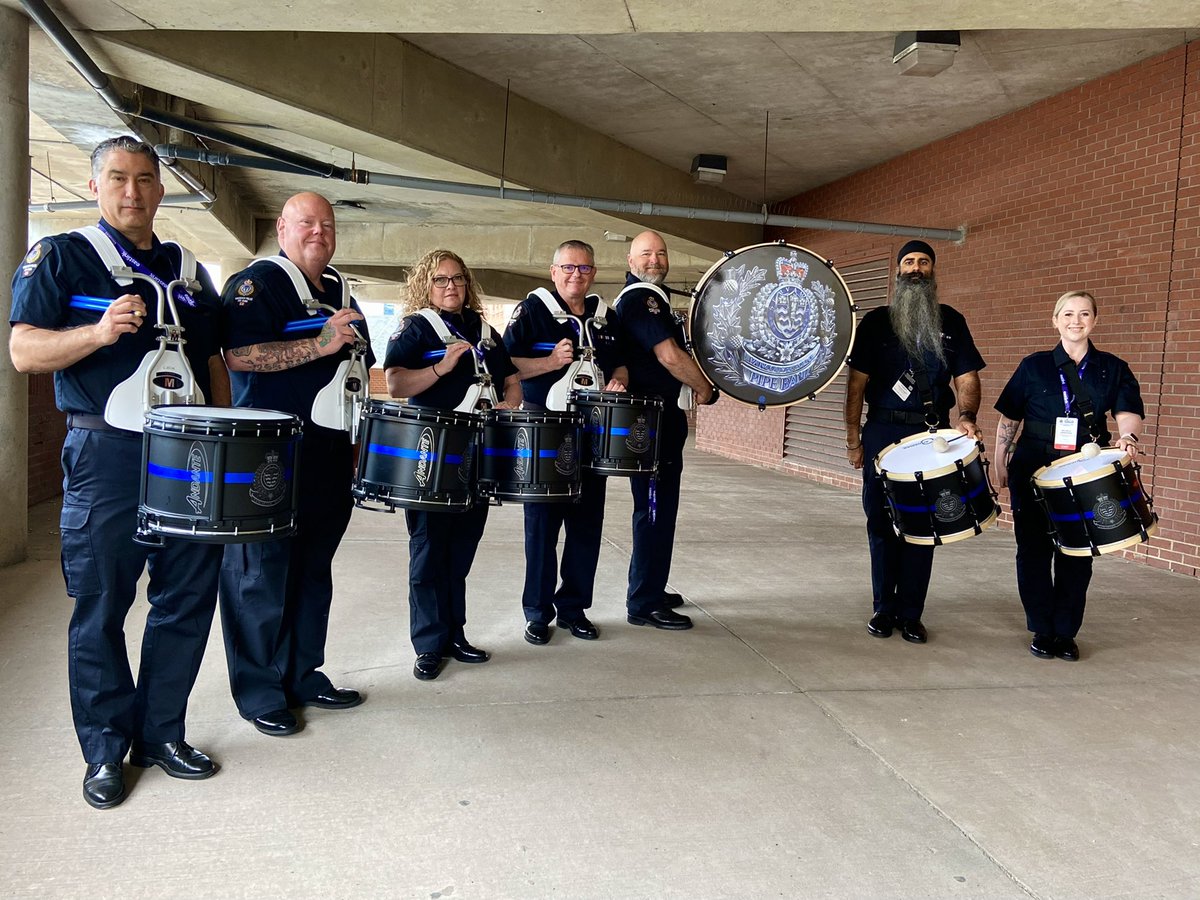 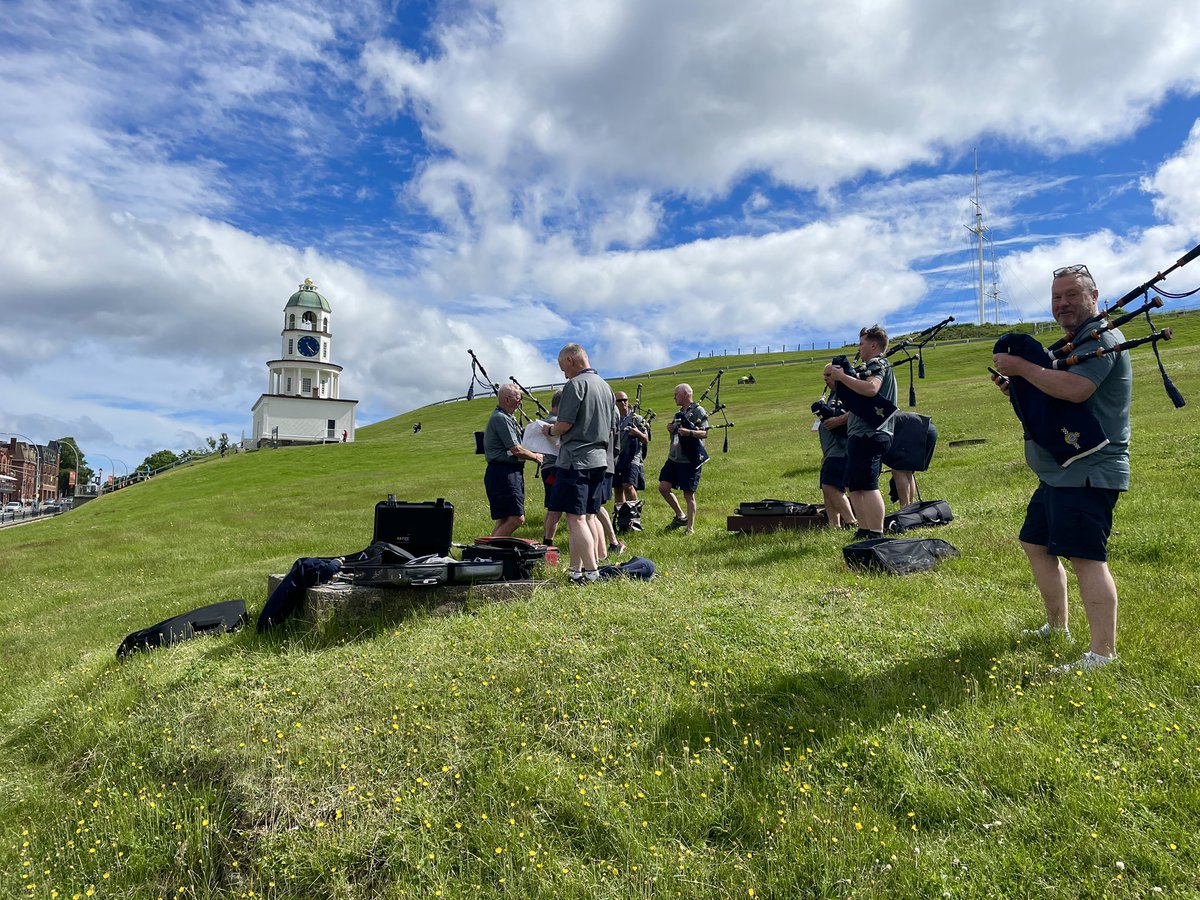 THANK YOU TO OUR SPONSORS & SUPPORTERS